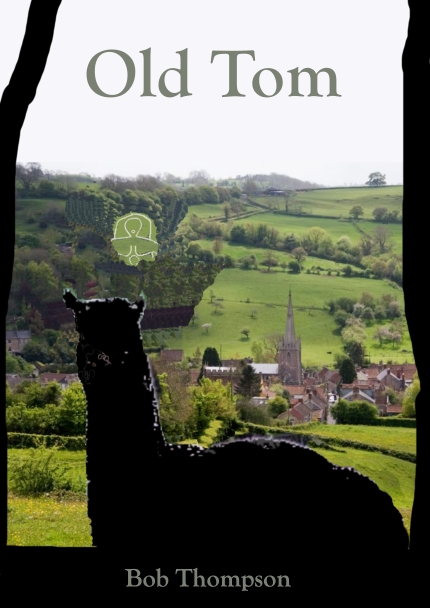 The sleepy village of Farmers Tye is noted for two things: a hill figure depicting Mary and the baby Jesus and a convent dedicated to this image of the holy family. The Parish Council is arranging a garden party to celebrate the bicentennial of the convent.

The hill figure itself is framed by an ash forest that has begun to look a little dog-eared. Investigations reveal that the trees are suffering from a disease for which mandatory felling is prescribed, leaving behind an unattractive, devastated landscape. With the garden party approaching and the prospect of a royal visitor, a volunteer force smartens up the site thus revealing the rest of the hill figure that had been hidden by the forest.

A full range of entertainment has been arranged for the garden party including craft stalls, a brass band, the convent choir, a farmer’s market and a flypast. The whole event will be opened by a Duchess. As the day of the garden party dawns, things begin to unravel under the brooding influence of the figure carved into the hill.

Actor, writer & director of theatre and film I did a lot of acting until my thirties then, for reasons lost in the mists of time, didn't do any until a few years ago when I resurrected my alternative career. I am still focused mainly on theatre but of late I have been doing a lot of writing and a few student films. I am always interested in new ideas - however presented. View all posts by bobthomp